skip to main | skip to sidebar

¶7. (C) The idea of Turkey using its cultural and religious
links to the Middle East to the advantage of both Turkish
interests and regional stability is not new with the AKP, but
has been given much more priority by it, in part because of
the Islamic orientation of much of the party, including
leaders Erdogan, Gul, and Davutoglu. Moreover, the AKP's
constant harping on its unique understanding of the region,
and outreach to populations over the heads of conservative,
pro-US governments, have led to accusations of
"neo-Ottomanism." Rather than deny, Davutoglu has embraced
this accusation. Himself the grandson of an Ottoman soldier


who fought in Gaza, Davutoglu summed up the Davutoglu/AKP
philosophy in an extraordinary speech in Sarajevo in late
2009 (REF A). His thesis: the Balkans, Caucasus, and Middle
East were all better off when under Ottoman control or
influence; peace and progress prevailed. Alas the region has
been ravaged by division and war ever since. (He was too
clever to explicitly blame all that on the imperialist
western powers, but came close). However, now Turkey is back,
ready to lead -- or even unite. (Davutoglu: "We will
re-establish this (Ottoman) Balkan").
taxalia
Αναρτήθηκε από paspartoy στις 11:50 μ.μ. 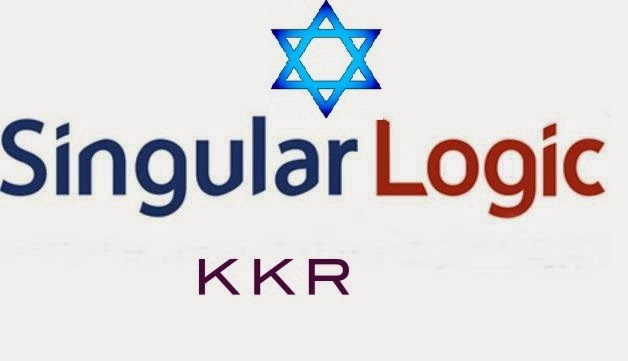 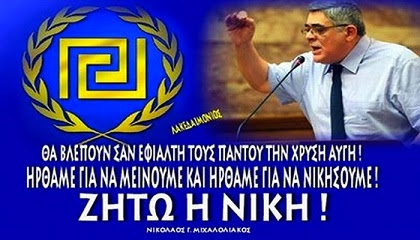 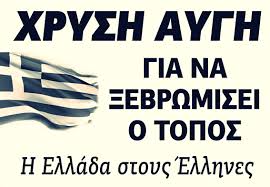 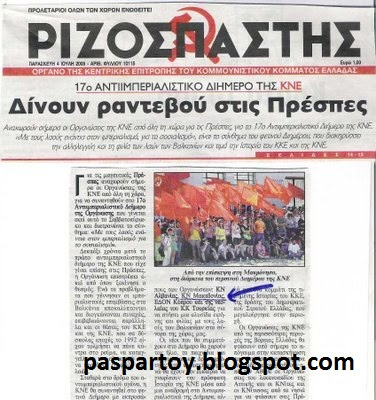 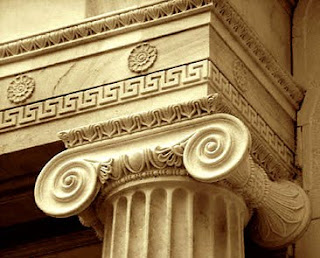 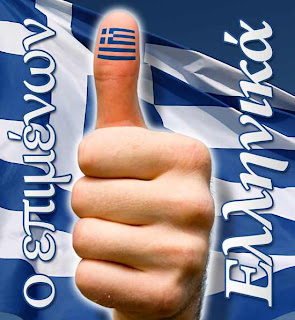 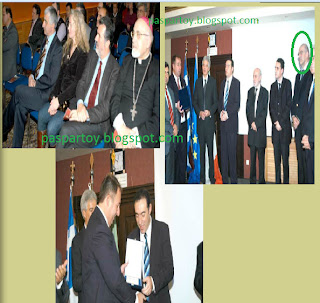 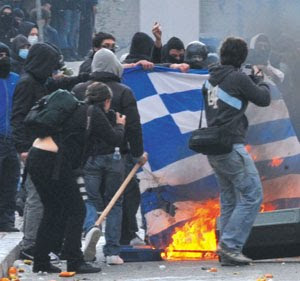 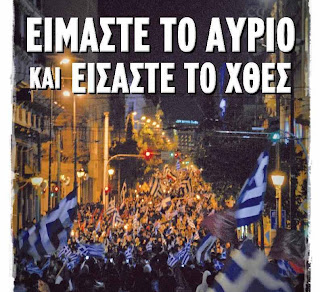 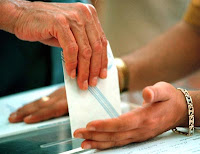